The community of Glyn Tarell occupies some 24 square miles (63 kilometres), either side of the Afon Tarell, in the Brecon Beacons National Park, just South of Brecon. The population was 575 in 2005, with an electorate of 520, and a council of 8 Councillors. 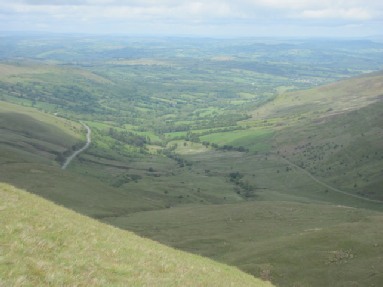 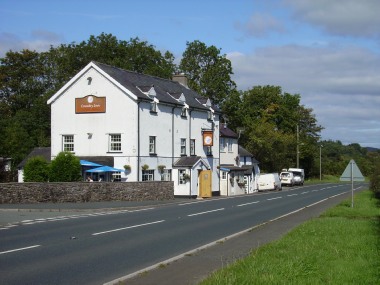 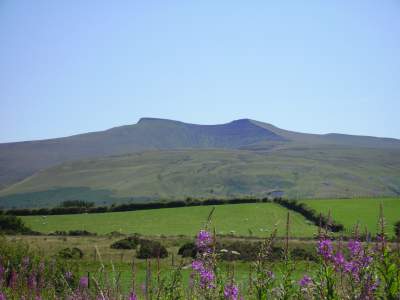 The area includes the villages of Libanus and Llanspyddid. There is one church: St Cattwg in Llanspyddid (now closed), plus Libanus URC Chapel (from which Libanus derives it’s name). The Chapel has now changed its appearance considerably due to works to make it usable both as a Chapel and a Community Centre. This should be of great value to Libanus as the village lost it’s previous Community Hall when the village school was closed some years ago.On Mynydd Illtyd, is the site of St Illtyd’s Church (now demolished), the churchyard of which is believed to occupy a pre-Christian site. Nearby is Bedd Gwyl Illtyd, the reputed burial place of St Illtyd. A vigil used to be kept there on the eve of St Illtyd’s Feastday. Also, on Mynydd Illtyd is the Brecon Beacons National Park Visitor Centre, generally known as the Mountain Centre, which is a considerable tourist attraction.The community also has one public house called the Tai’r Bull Inn. 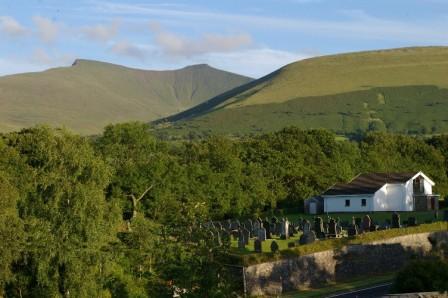